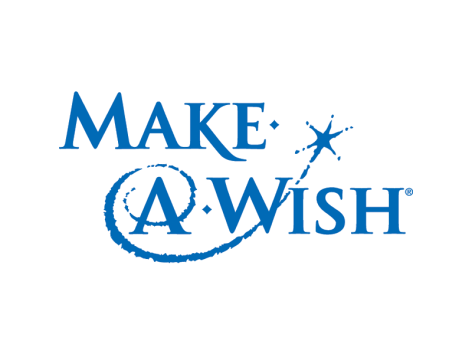 We were excited to be a part of such a good cause and to share our newly launched IPA!  Comment below if you were among those who tried the beer and let us know what you thought of it.

If you’re really excited about Big Man’s Brew, you can actually become a part of it.  We’re still accepting investments so if you’d like to become a part of the Brew Crew, send an email to Larry Weil and he’ll provide you more information. 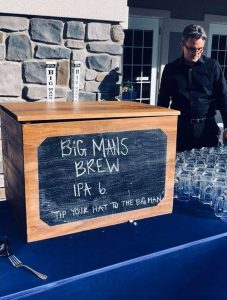 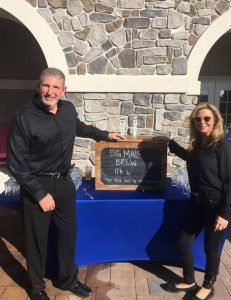 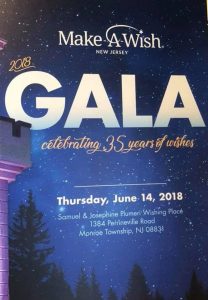